Defining Moments in the History of the United States of America

Ten Freedom Summers is a large work inspired by the activity of the civil rights movement from The Niagara falls congress in 1905 and 1948, when President Harry S. Truman signed the Executive Order 9981 and up to Dr. Martin Luther King’s Memphis speech in 1968.

This new work is entitled “The March on Washington D.C.—August 28, 1963” and will be for quintet (trumpet, piano, bass, 2 drummers), string quartet, and harp. The ensembles performing the work include the Golden Quartet, the Pacific Coral Reef Ensemble, the Flux String Quartet and video artist Jesse Gilbert. This new work will be approximately 15 minutes long. Wadada premiered this new work at Roulette in Brooklyn, NY in 2013 to commemorate the 50th anniversary of this historic event.s historic event. 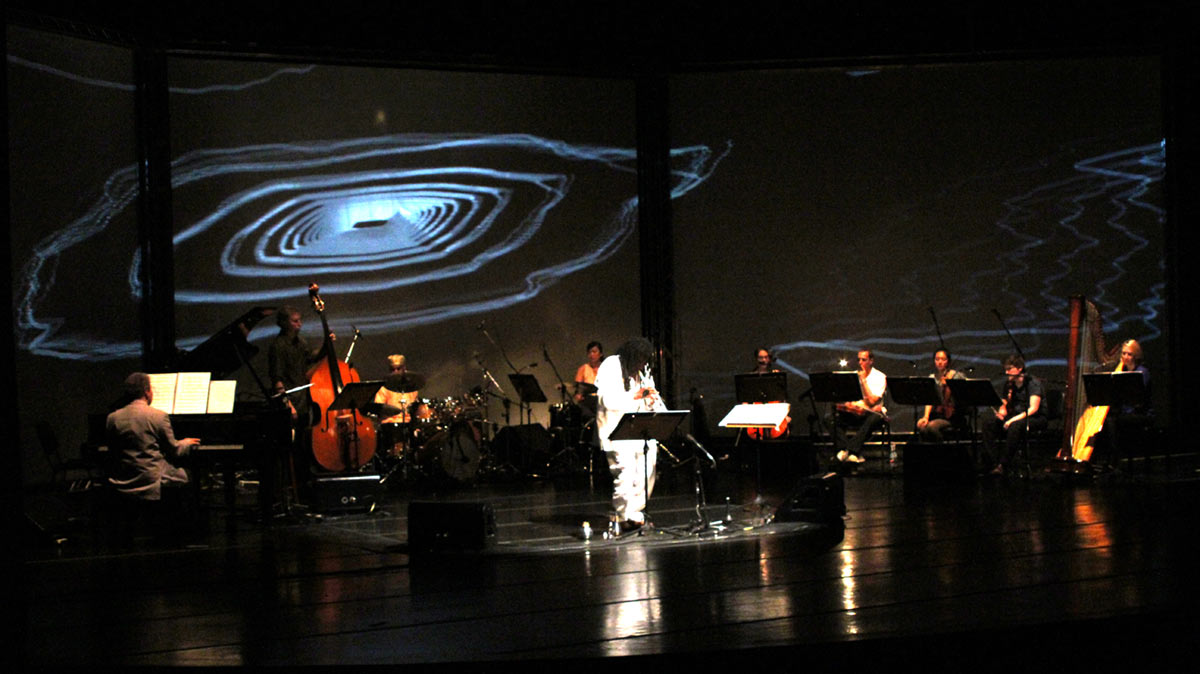 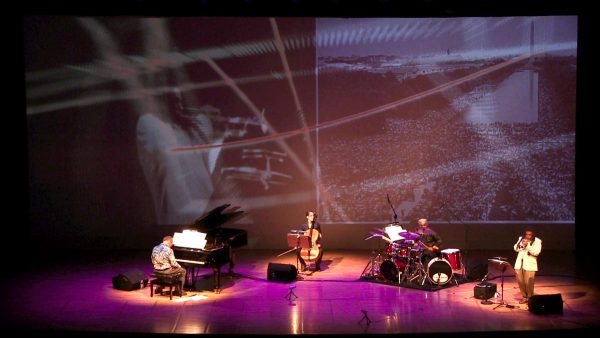 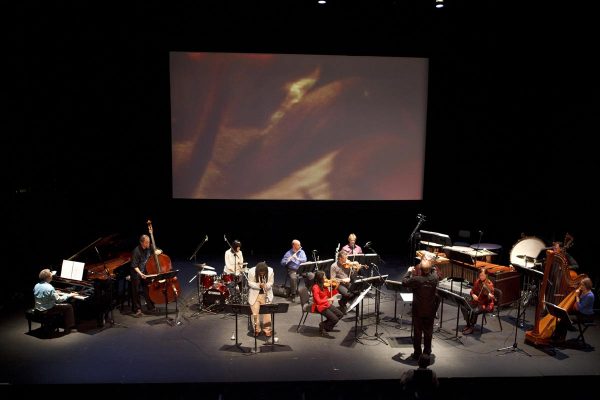 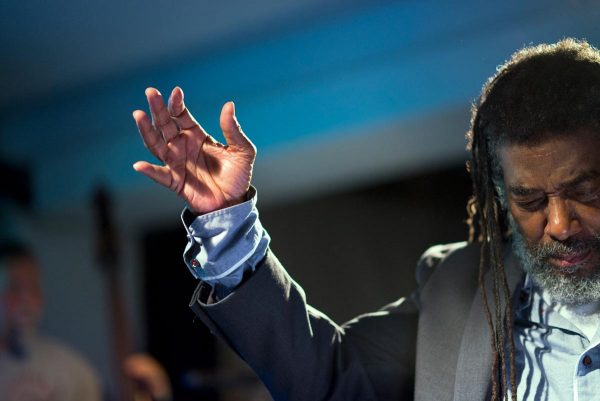 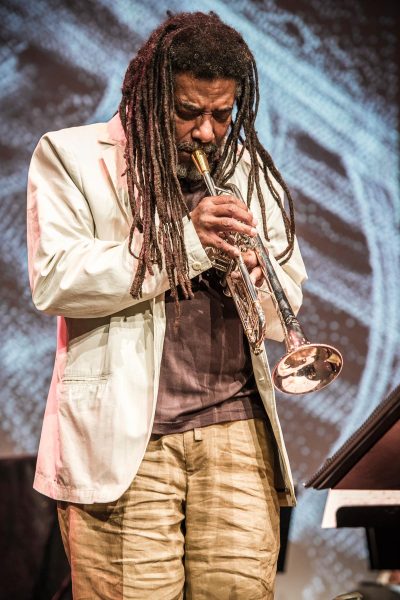 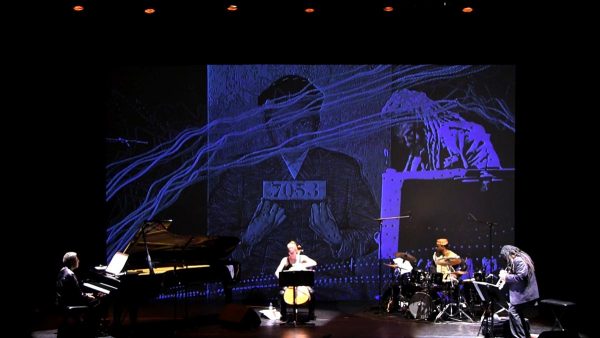 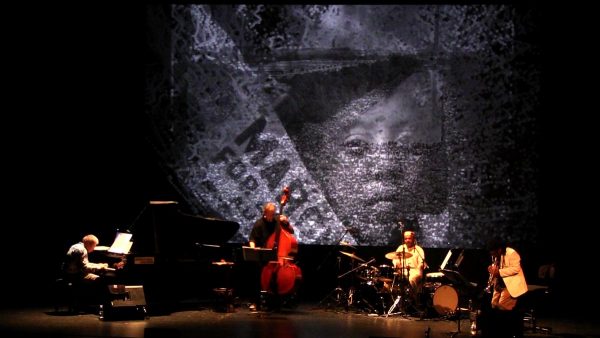 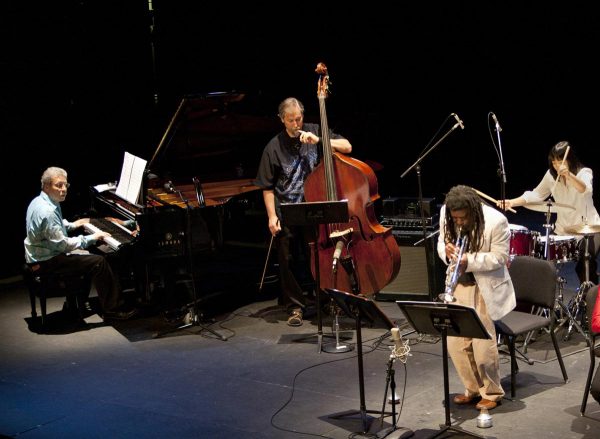 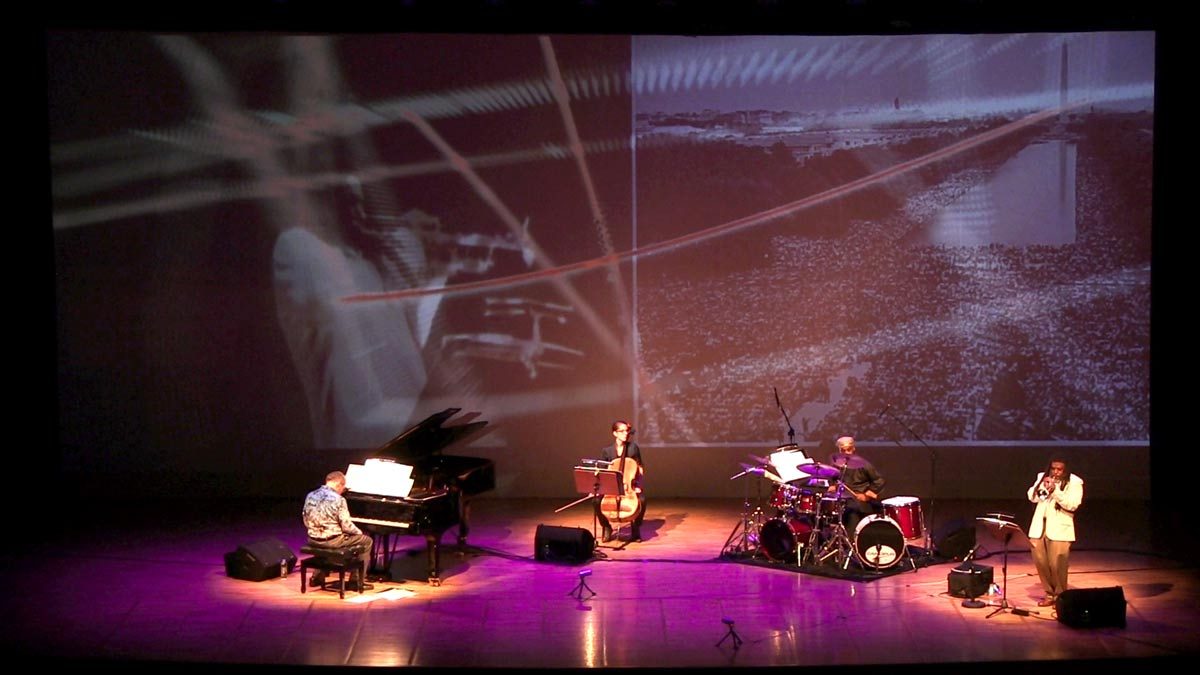 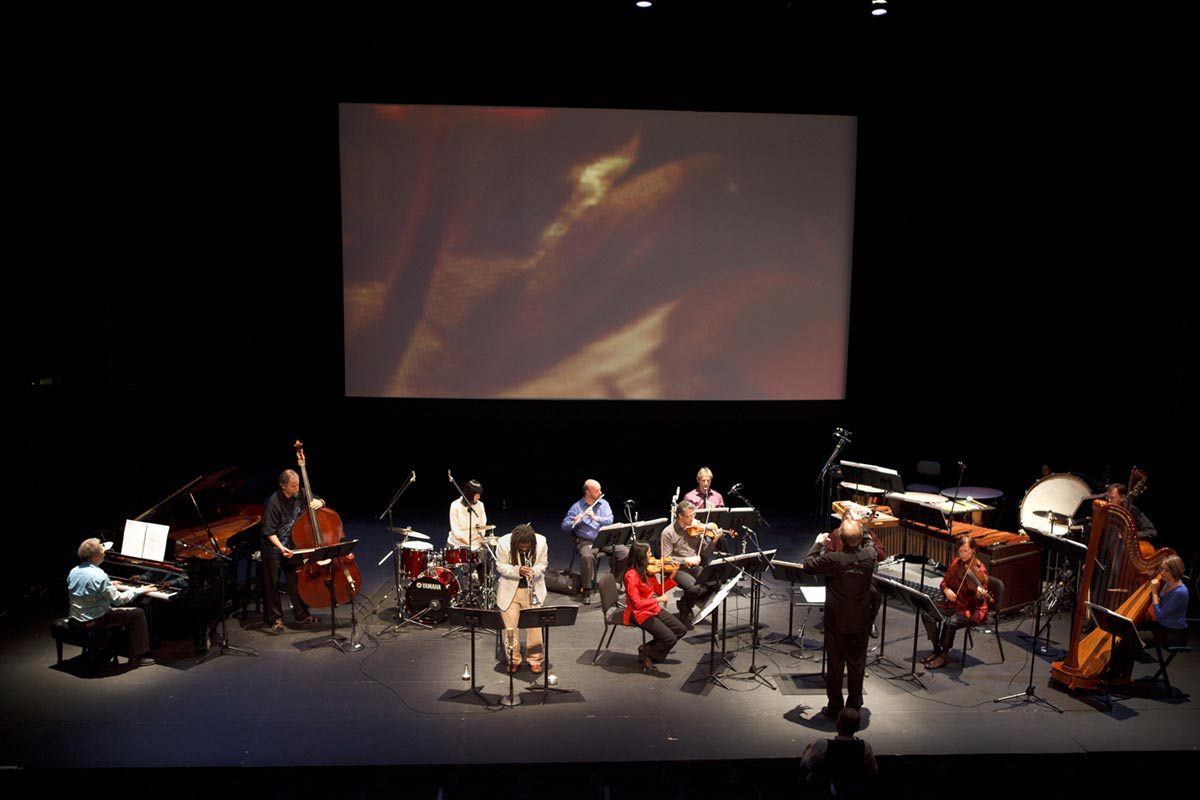 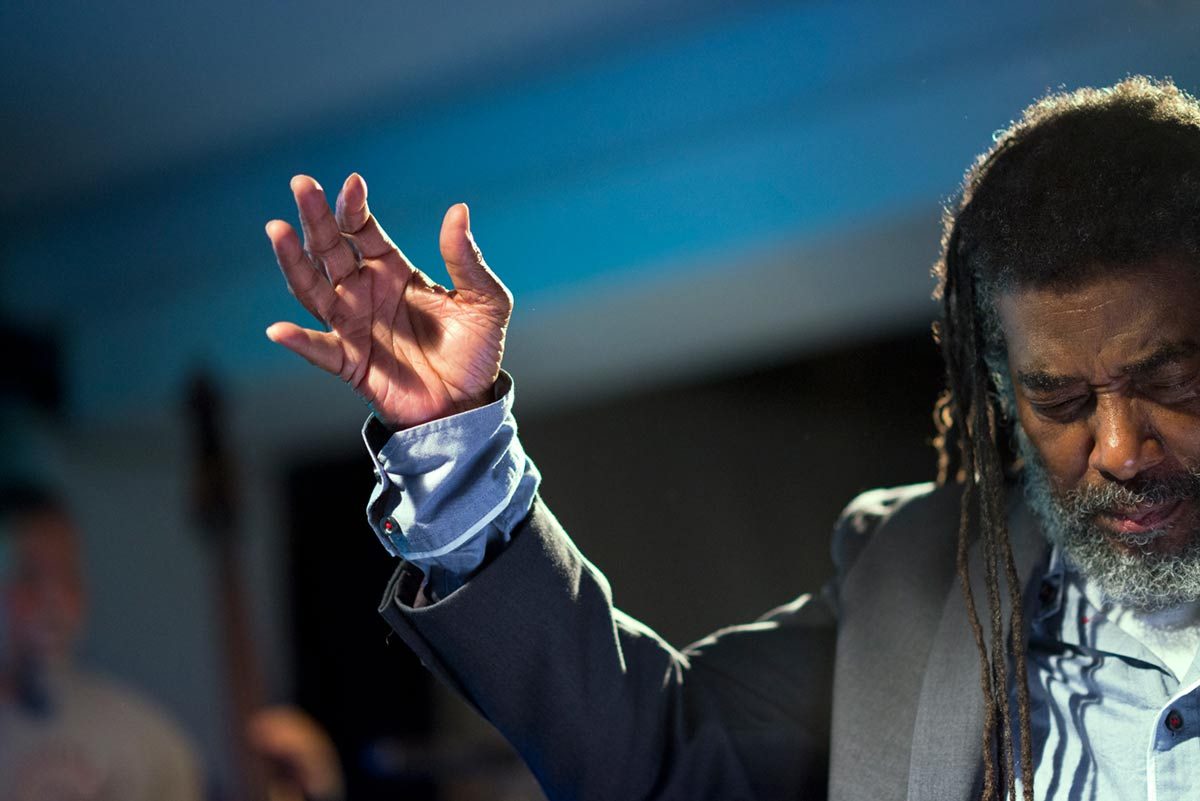 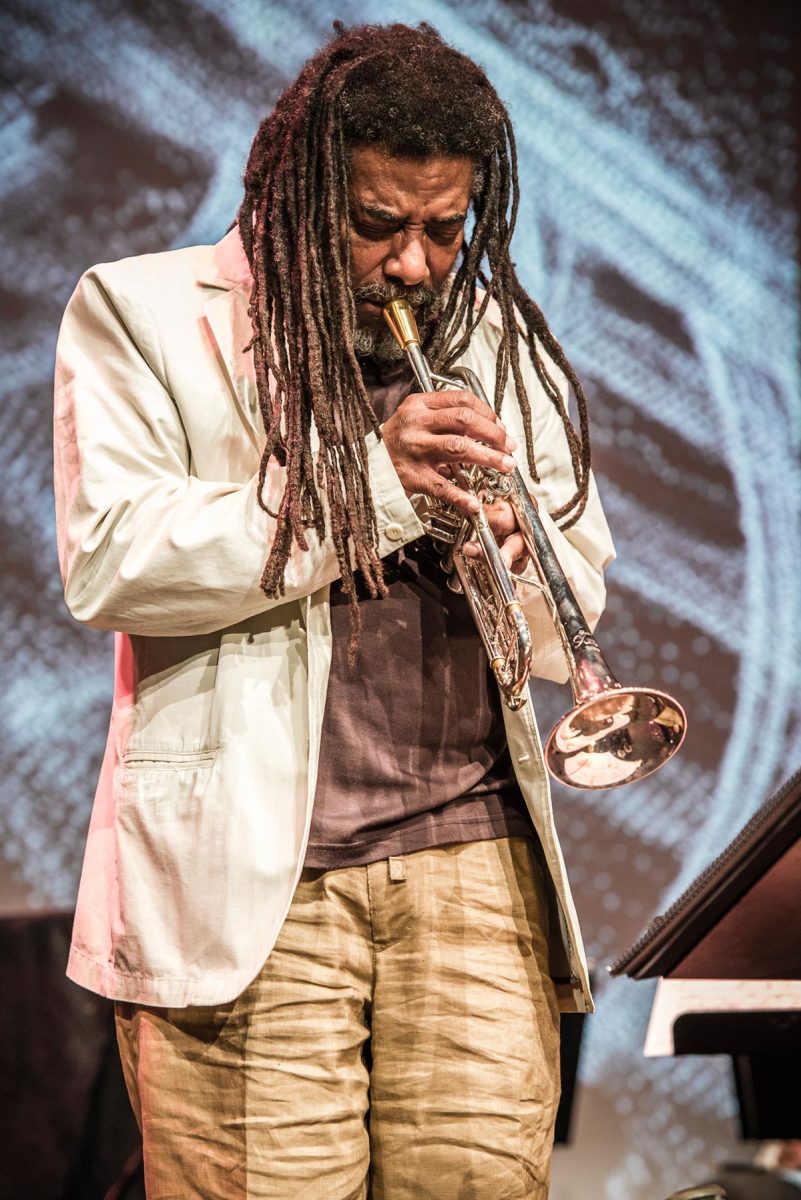 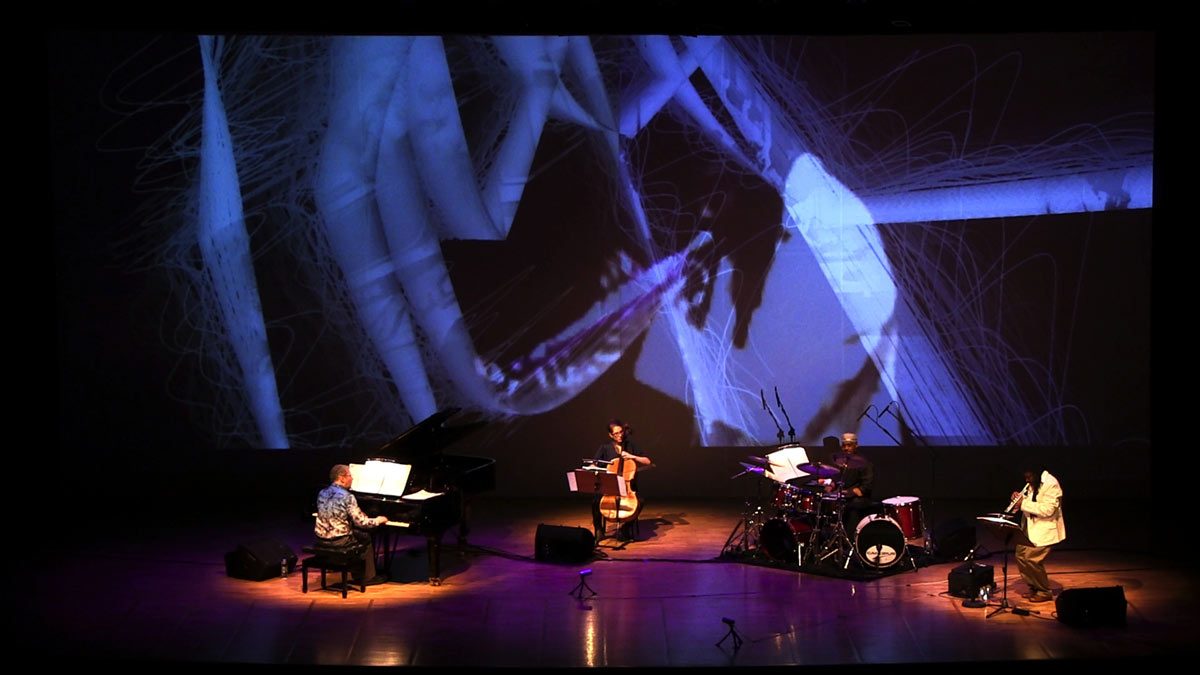 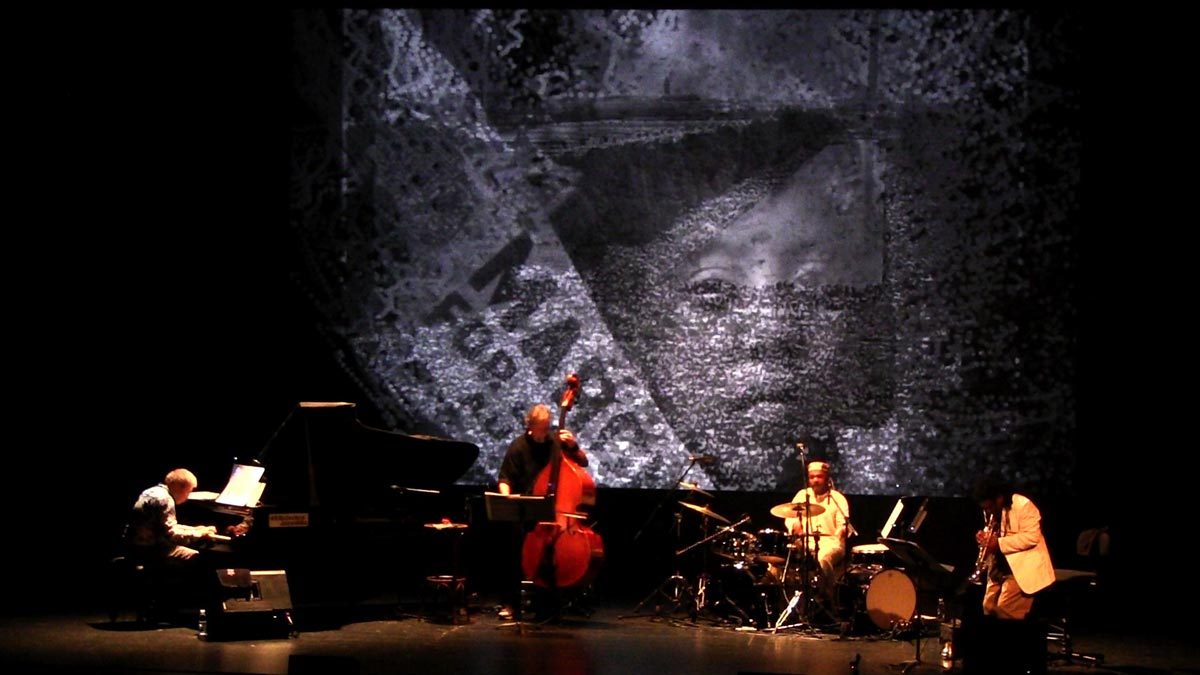 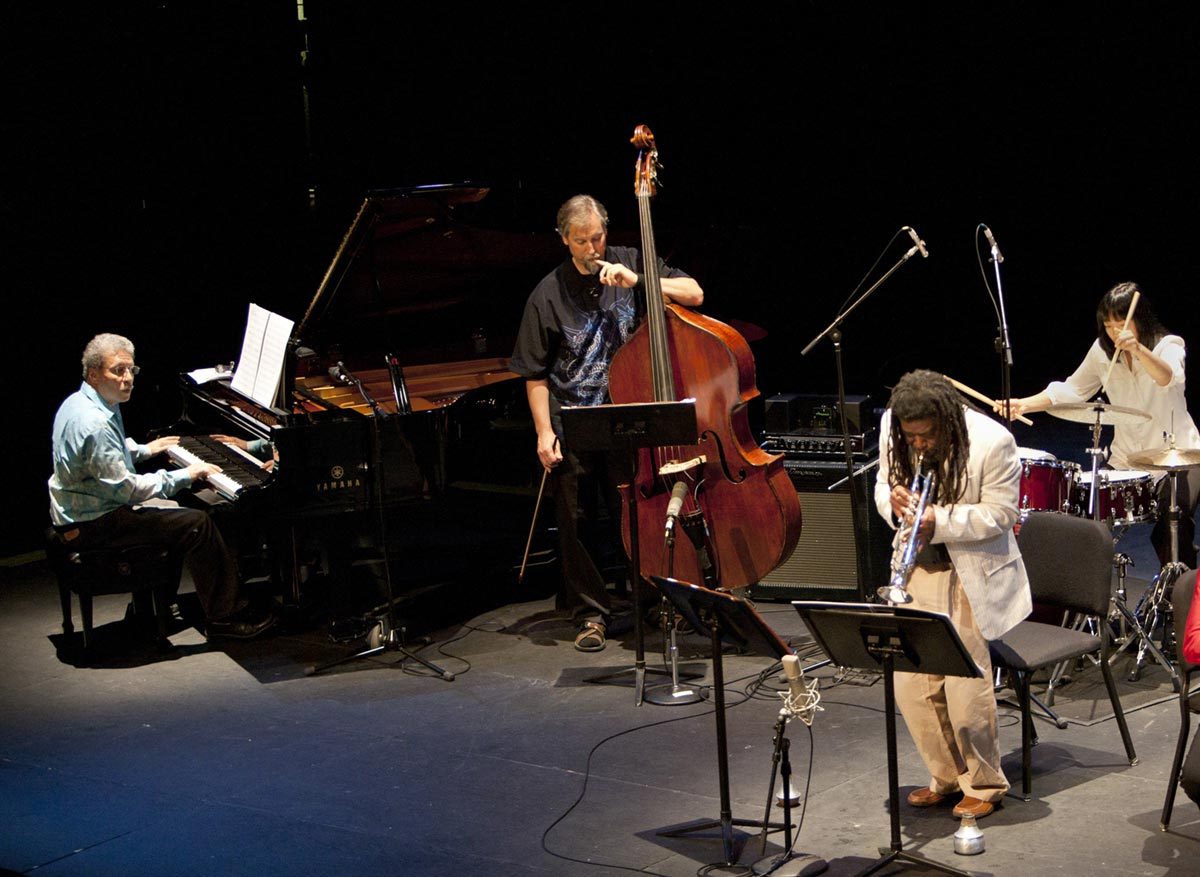 Over the years I thought that I would compose a tribute to the civil rights movement, centered in the activities of two decades 1948–1968, much in the same way that August Wilson’s plays comment on ten decades of the African-American experience in America, but through musical composition/improvisation. 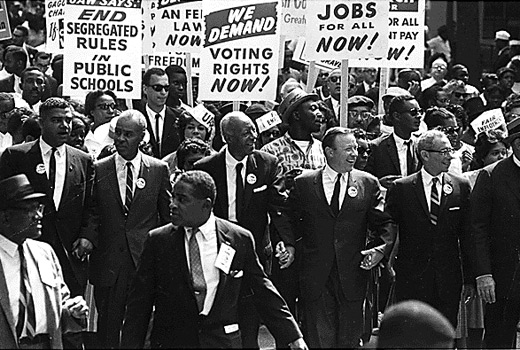 This musical work is the result of my research and reflection concerning the philosophical, social and political history of the United States of America. Ten Freedom Summers is programmed as three evenings of music, and is composed for Golden Quartet and Southwest Chamber Music, an ensemble of nine performers. The world premiere will take place October 28–30, 2011, at REDCAT at Walt Disney Concert Hall in Los Angeles, California.

Medgar Evers: A Love Voice of a Thousand Years Journey, Liberty and Justice was completed in 1977, and is the earliest work in the collections.

Five compositions were composed during my 2009/2010 Fellowship with the John Simon Guggenheim Foundation. 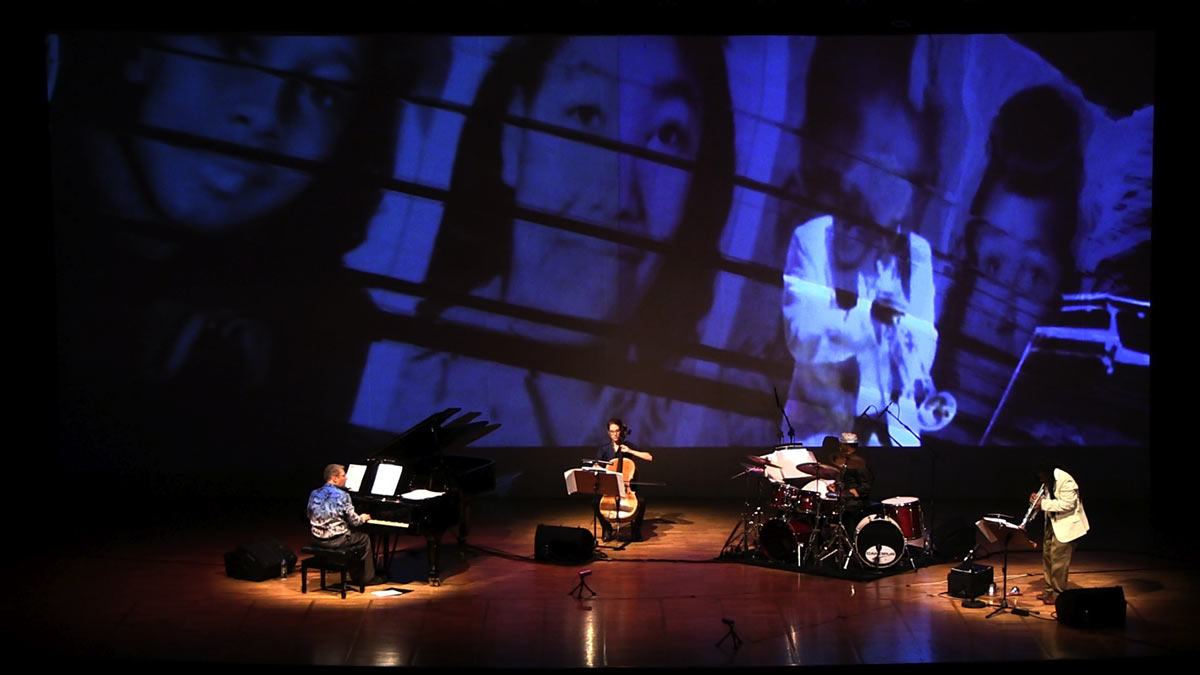 The work has three major collections

Second Collection: What is Democracy?

7) Dred Scott: 1857: The Issuers of Immigration, Human Rights and who can be an American
8) Democracy
9) Buzzsaw: The Myth of the Free Press and Corporate Power
10) Al Hajj Malik Al Shabazz and the People of the Shahadah
11) September Eleventh, 2001: A Memorial
(7-11 composed during John Simon Guggenheim Fellowship)
12) Medgar Evers: A Love-Voice of a Thousand Years
Journey: Liberty and Justice

13) Thurgood Marshall and Brown v. Board of Education: A Dream of Equal Education, 1954
14) Little Rock Nine: A Force for Desegregation in Education, 1957
15) Freedom Summer: Voter Registration, an Act of Compassion and Empowerment, 1964
(13-15 commissioned by Chamber Music America with support from the Doris Duke Charitable Foundation)
16) John F Kennedy’s New Frontier and the Space Age, 1960
(commissioned by Southwest Chamber Music with support from NEA and MAP Fund)
17) Lyndon B Johnson’s Great Society and The Civil Rights Act of 1964
18) Dr Martin Luther King, Jr.: Memphis, the Prophecy
19) Courage to Dissent, Forces for Change
(17-19 commissioned by Southwest Chamber Music with support from the James Irvine Foundation and Clarence E. Heller Charitable Foundation) 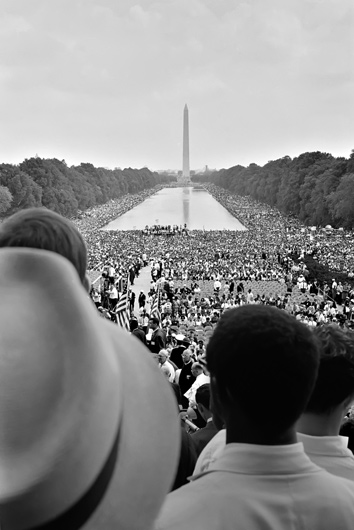